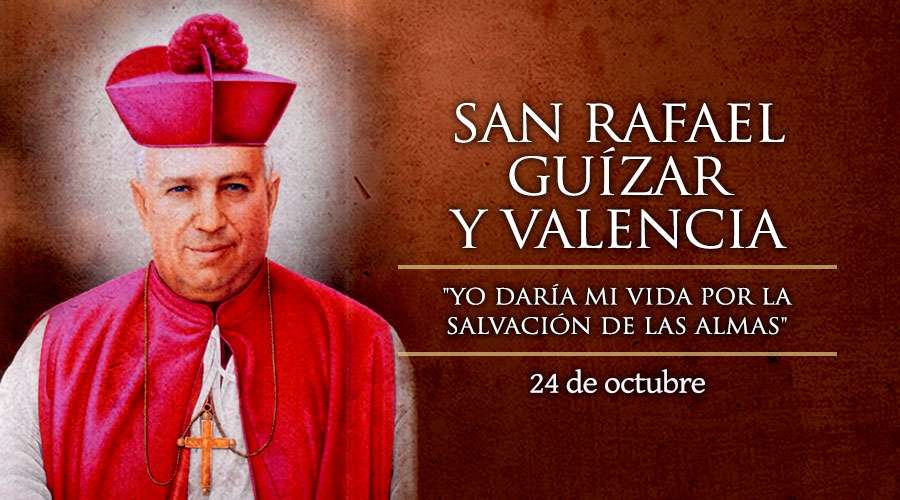 Most of the saints went through a hard process of preparation that led to their beatification and, later, to their canonization, as has been the case of St. Rafael Guizary Valencia. This was a man who was quite well known for what he believed in, but more than anything else for the vastness of his faith and the conviction that it drove him. He was able to do much with his life, however, he gave himself to service.

He had important recognition in the world, specifically, in his beautiful and beloved Mexico where he was born. He was a man who was cruelly persecuted because of his faith. He was on his way to the priesthood, reaching his first postulate. He became recognized as one of the most insatiable missionaries and one of the main bishops of Veracruz.

Who was St. Rafael Guizary Valencia?

St. Rafael Guizar y Valencia is known as a man dedicated to the people, religion and service; this led to his consecration many years later as a great bishop. He was born in Cotija, Michoacán on April 26, 1878. He had a small, but exemplary family that was constituted by his parents Prudencio and Natividad.

He learned to do many things, while, he received a good upbringing along with his eleven other siblings. Although he dedicated himself for a long time to stay in his little town and to strengthen his upbringing, he was also a man of the world, more than anything of the religious world, which allowed him to have a greater strength when facing what life had in store for him later on. In this way, he was able to fulfill the diverse missions that corresponded to him.

The life of San Rafael Guizary Valencia, passed with great normality in the town of Michoacan. After that he was orphaned by his mother at the age of nine. After this, he encountered what he called his mission and that is how he began the path that would lead him to the priesthood. By 1901 and at the age of 23 he was ordained a priest. He was named an apostolic missionary, which he achieved after going through many processes as a missionary.

He had to live for several years from one place to another, since he became persecuted by the revolutionaries, after he stood firm and made known all that he wanted to transmit through his faith.

He was one of the greatest missionaries to the point that he was able to travel to countries such as the United States and Guatemala, living through those processes that entrusted missions. On the other hand, he was also fortunate to be named bishop of Veracruz after returning from a trip to Cuba. He was once again persecuted by Episcopal missions. He died in 1937 from a heart attack. 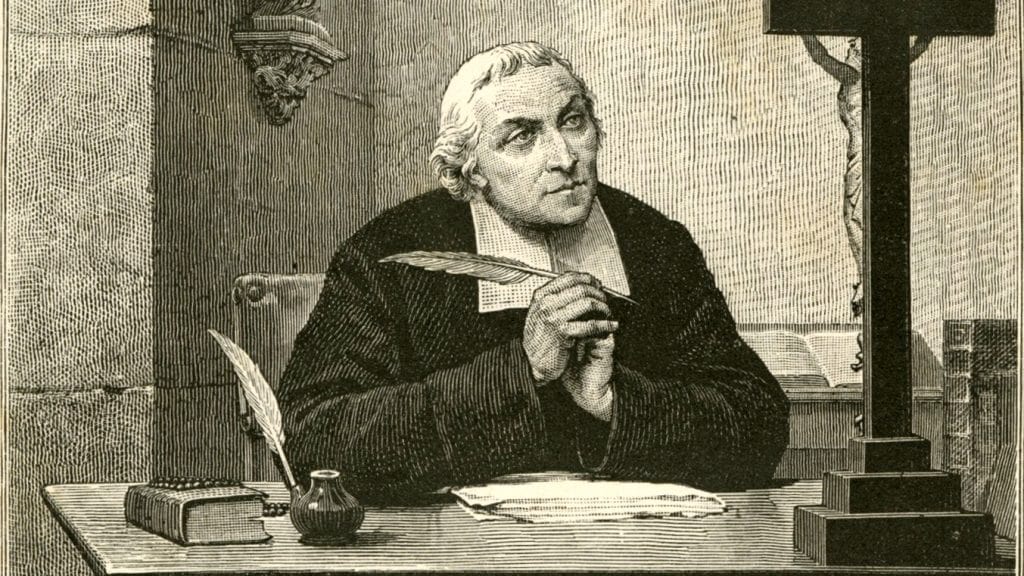 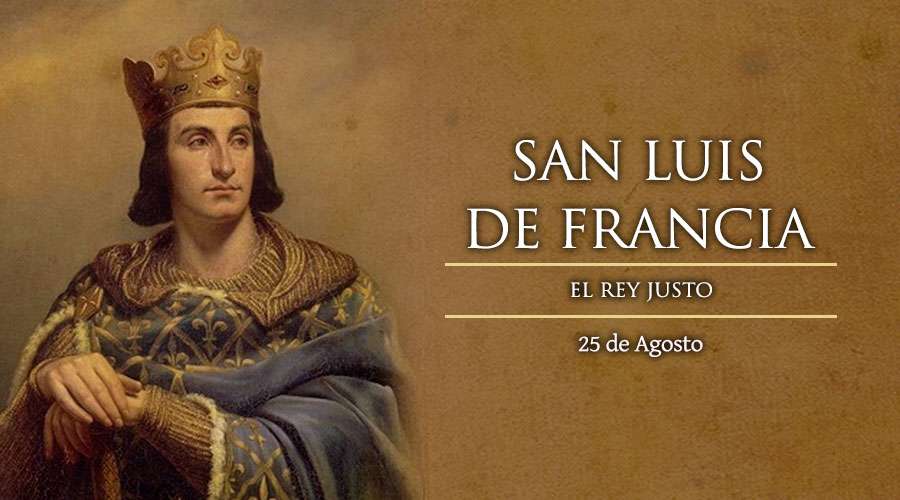